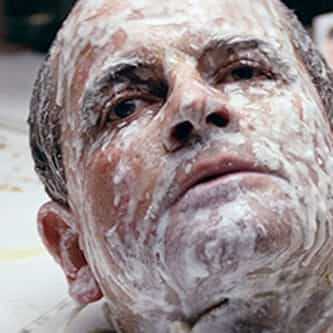 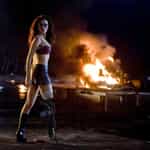 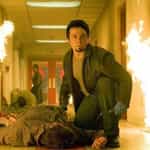 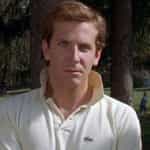 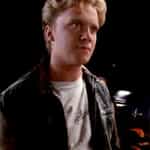 Ash is a character in the movie Alien, who was portrayed by actor Ian Holm, who, although known in the U.K. as a stage actor, was at the time unknown to American audiences. Ash serves as the secondary antagonist of the first film. The character is the science officer of the Nostromo, who breaks quarantine by allowing Kane, a member of the crew, back on board after he has been infected by an alien life form. It is later discovered that Ash is not human at all, as he appears, but is in fact ... more on Wikipedia

Ash IS LISTED ON