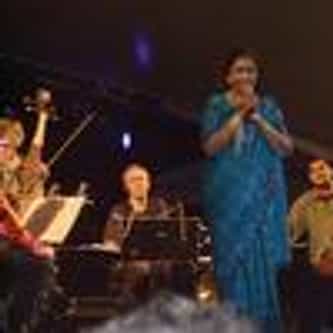 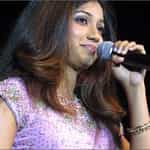 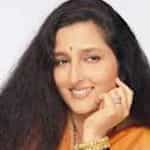 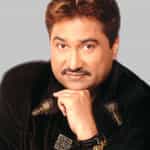 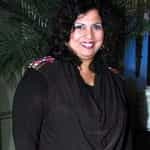 Asha Bhosle (born 8 September 1933), is an Indian playback singer. She is best known for her playback singing in Hindi cinema, although she has a wider repertoire. Bhosle's career started in 1943 and has spanned over six decades. She has done playback singing for over a thousand Bollywood movies. In addition, she has recorded several private albums and participated in numerous solo concerts in India and abroad. In 2006, Asha Bhosle stated that she had sung over 12,000 songs, a figure ... more on Wikipedia

Asha Bhosle IS LISTED ON