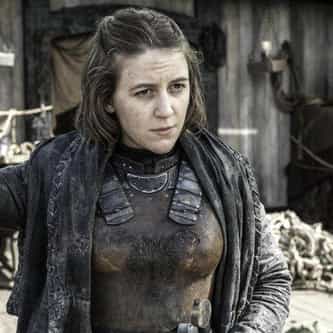 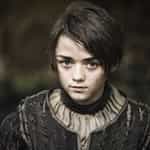 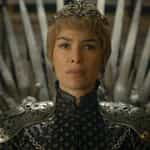 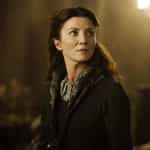 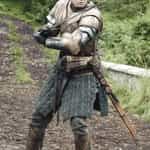 Queen Yara Greyjoy is the daughter of Balon Greyjoy and older sister and only surviving sibling of Theon Greyjoy. She was raised at Pyke, the stronghold of House Greyjoy. Yara is a fierce warrior and commands her own longship, the Black Wind. After the assassination of her father, Yara lays claim to the Iron Islands, but when the ironborn choose her uncle Euron, who murdered Balon, as their next king, she and Theon flee with a portion of the Iron Fleet and their loyal followers. Yara and ... more on Wikipedia

Yara Greyjoy IS LISTED ON