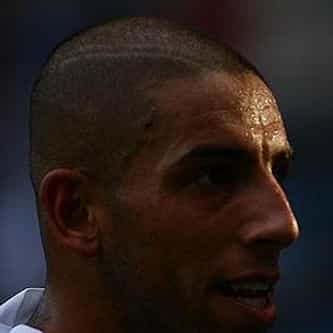 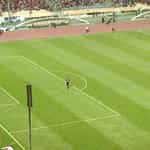 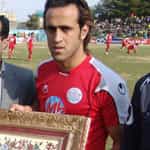 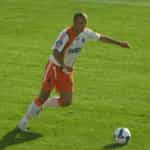 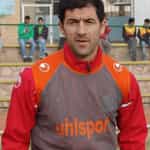 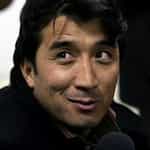 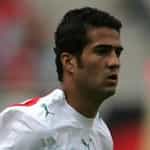 Seyed Ashkan Dejagah (Persian: سید اشكان دژآگه‎, born 5 July 1986), known as Ashkan Dejagah, is an Iranian professional footballer who captains the Iran national football team and playing for Iranian club Tractor as a midfielder.He represented Germany at youth levels between 2001 and 2009, going on to win the 2009 UEFA European Under-21 Football Championship. He has played for the Iranian national team since 2011, helping them qualify for the 2014 World Cup, 2015 Asian Cup and the 2018 ... more on Wikipedia

Ashkan Dejagah IS LISTED ON