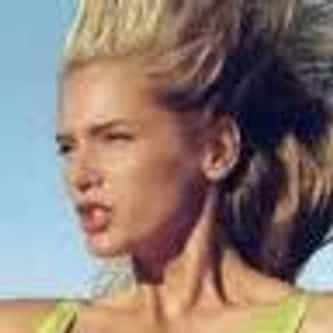 Ashley C. Richardson (born June 27, 1965), sometimes credited as Ashley Montana, is an American former model. She appeared on the cover of Elle a total of seven times and on the cover of Cosmopolitan twice. She also appeared six times in the Sports Illustrated Swimsuit Issue (1989, 1990, 1991, 1992, 1993, and 1995). After appearing on the cover of the Sports Illustrated Swimsuit Issue in 1991, she was erroneously reported to be the wife of then NFL San Francisco 49ers quarterback Joe ... more on Wikipedia

Ashley Richardson IS LISTED ON