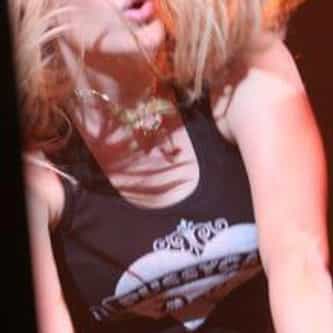 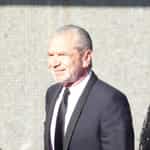 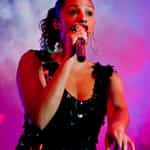 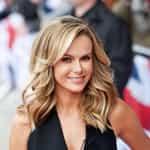 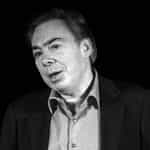 Ashley Allyn Roberts (born September 14, 1981) is an American singer-songwriter, dancer, actress, model, presenter, and television personality. She was a member of the American pop girl group and dance ensemble The Pussycat Dolls, before leaving the group in February 2010 in order to pursue a solo singing and acting career. Roberts has participated in a number of British TV shows; I'm a Celebrity...Get Me Out of Here! in 2012 and The Jump in 2015, two seasons of Dancing on Ice, and ... more on Wikipedia

Ashley Roberts IS LISTED ON