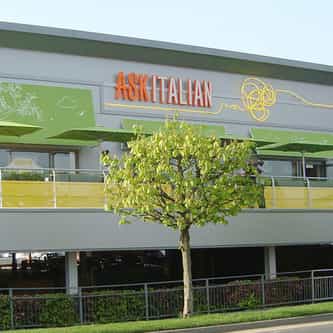 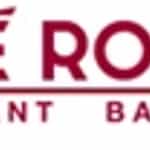 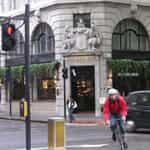 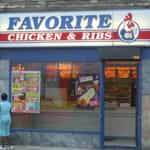 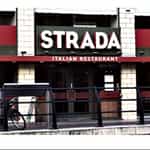 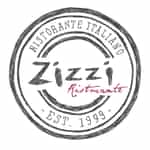 ASK, also known as ASK ITALIAN is a British casual dining restaurant chain that serves Italian cuisine in 120 locations in the UK. The chain, founded by brothers Adam and Samuel Kaye in 1993, and floated on AIM in 1995, was the subject of a public-to-private deal in 2004, after which it was merged with Pizza Express to form Gondola Holdings, which is now part of the Gondola Group. The name can be construed either as the founders' initials or as an abbreviation of "Authentic Sicilian ... more on Wikipedia

Ask IS LISTED ON