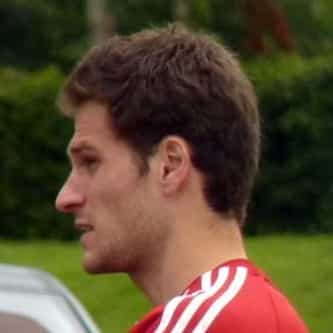 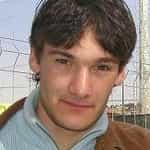 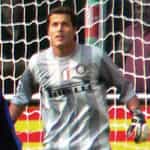 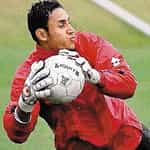 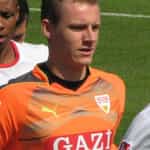 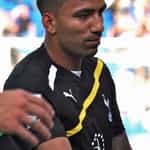 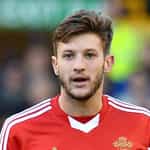 Asmir Begović (Bosnian pronunciation: [âsmir bêːɡoʋitɕ]; born 20 June 1987) is a Bosnian professional footballer who plays as a goalkeeper for Premier League club AFC Bournemouth and the Bosnia and Herzegovina national team, for which he is vice-captain. Begović started his professional career with English club Portsmouth, signing for them in the summer of 2003. After a sequence of loans, he made his Premier League debut in May 2009 and was sold to Stoke City for £3.25 ... more on Wikipedia

Asmir Begović IS LISTED ON