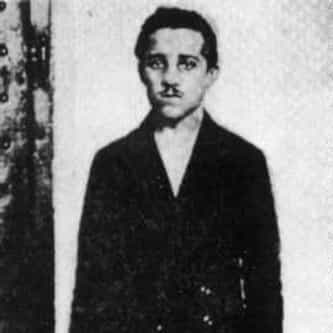 On 28 June 1914, Archduke Franz Ferdinand of Austria, heir presumptive to the Austro-Hungarian throne, and his wife, Sophie, Duchess of Hohenberg, were shot dead in Sarajevo by Gavrilo Princip, one of a group of six assassins coordinated by Danilo Ilić, a Bosnian Serb and a member of the Black Hand secret society. The political objective of the assassination was to break off Austria-Hungary's South Slav provinces so they could be combined into a Yugoslavia. The assassins' motives were ... more on Wikipedia