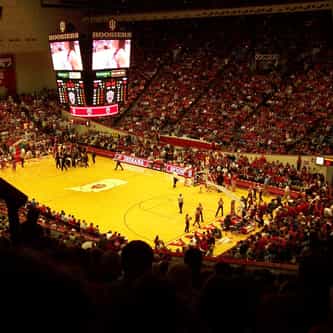 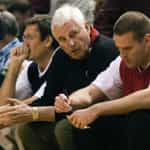 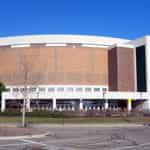 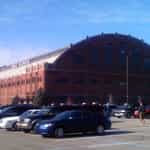 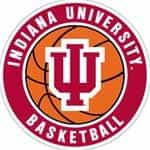 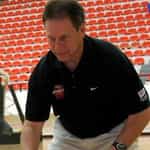 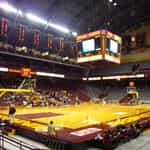 Assembly Hall is a 17,472-seat arena on the campus of Indiana University in Bloomington, Indiana. It is the home of the Indiana Hoosiers men's basketball and women's basketball teams. It opened in 1971, replacing the current Gladstein Fieldhouse. The court is named after Branch McCracken, the men's basketball coach who led the school to its first two NCAA National Championships in 1940 and 1953. Basketball sportscaster Gus Johnson called the Assembly Hall "the Carnegie Hall of ... more on Wikipedia

Assembly Hall IS LISTED ON