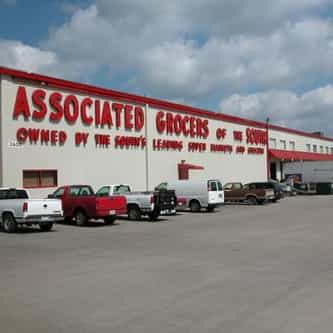 Associated Grocers of the South

Associated Grocers of the South was founded in 1927 by 13 local grocery store owners from Birmingham, Alabama, in the United States. Led by Larry Grimes, they chose to establish a retailers' cooperative to compete against the emerging chain stores. The organization has expanded from 2,500 square feet of public warehouse to now having nearly 500,000 square feet. The company serves 300 independent grocers in Alabama, Mississippi, Georgia, Tennessee and Florida. It distributes the Shurfine ... more on Wikipedia