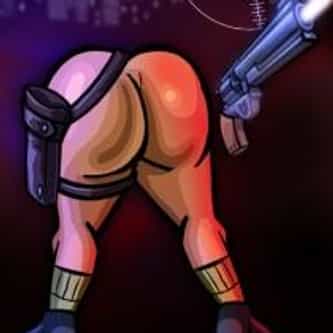 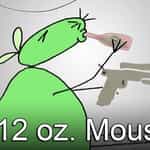 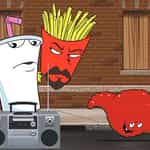 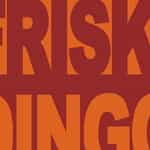 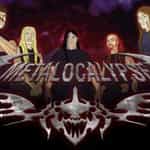 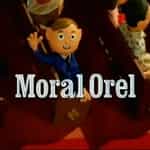 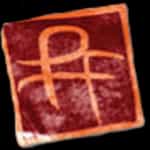 Assy McGee is an animated sitcom featuring police detective Assy McGee, a parody of tough-guy cop shows and movies, who is a walking pair of buttocks. Along with his partner Don Sanchez, the trigger-happy McGee solves crimes in a fictionalized Exeter, New Hampshire. Larry Murphy voices all of the main characters. The series premiered on November 26, 2006, on Adult Swim and was canceled after season two ended on July 6, 2008. Produced by Williams Street ... more on Wikipedia

Assy McGee IS LISTED ON