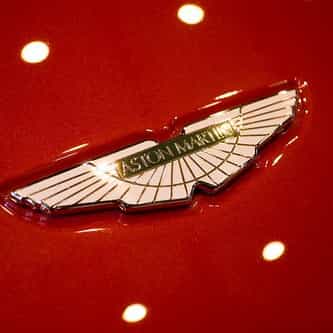 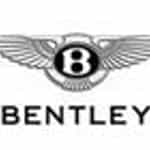 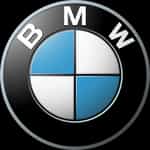 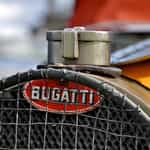 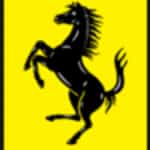 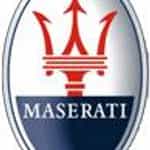 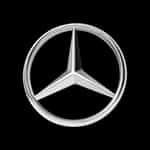 Aston Martin Lagonda Limited is a British manufacturer of luxury sports cars and grand tourers. It was founded in 1913 by Lionel Martin and Robert Bamford. The firm became associated with luxury grand touring cars in the 1950s and 1960s, and with the fictional character James Bond following his use of a DB5 model in the 1964 film Goldfinger. The company has had a chequered financial history, including bankruptcy in the 1970s, but has also enjoyed long periods of success and stability, ... more on Wikipedia

Aston Martin IS LISTED ON