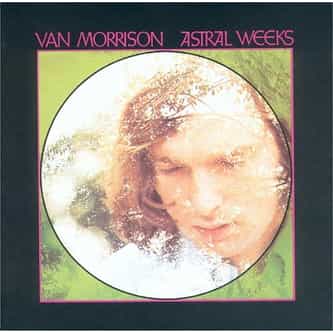 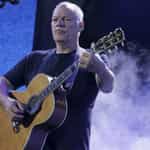 Astral Weeks is the second studio album by Northern Irish singer-songwriter Van Morrison, released in November 1968 on Warner Bros. Records. Widely acclaimed, it has had an enduring impact on both listeners and other musicians. Recording took place at Century Sound Studios in New York City during three sessions in September and October 1968, although most participants and biographers agree that the eight songs were culled from the first and last early evening sessions. Except for John ... more on Wikipedia

Astral Weeks IS LISTED ON