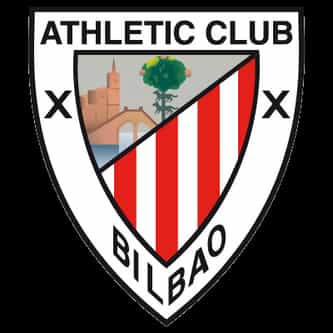 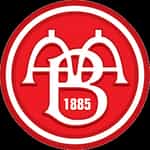 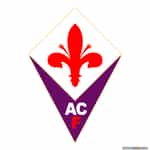 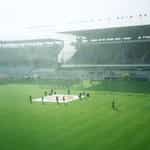 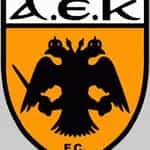 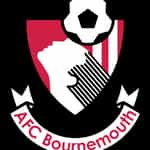 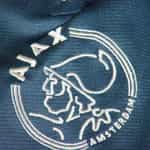 Athletic Club, also commonly known as Athletic Bilbao, is a professional football club, based in Bilbao, Biscay, Basque Country, Spain. They are known as Los Leones because their stadium was built near a church called San Mamés. Mammes was a semi-legendary early Christian thrown to the lions by the Romans. Mammes pacified the lions and was later made a saint. The club has played in La Liga since its start in 1929. They have won the league on eight occasions. In the historical ... more on Wikipedia

Athletic Bilbao IS LISTED ON