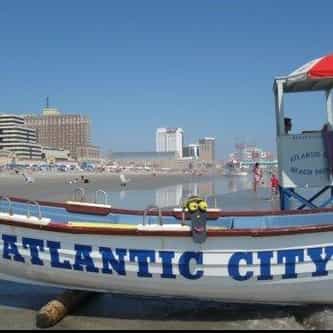 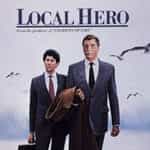 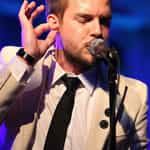 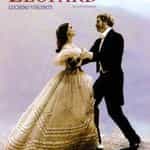 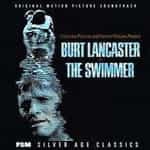 Atlantic City is a 1980 French-Canadian romantic film directed by Louis Malle. Filmed in late 1979, it was released in France and Germany in 1980 and in the United States in 1981. The script was written by John Guare. It stars Burt Lancaster, Susan Sarandon, Kate Reid, Robert Joy, Hollis McLaren, Michel Piccoli, and Al Waxman. Atlantic City is among the 41 films to be nominated for all "Big Five" Academy Awards, including Best Picture, Best Director, Best Actor, Best Actress and ... more on Wikipedia

Atlantic City IS LISTED ON