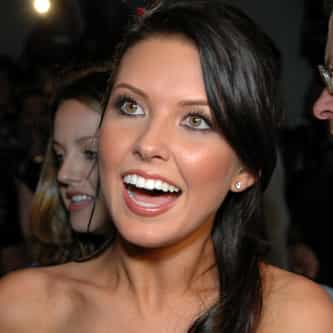 Audrina Cathleen Patridge (born May 9, 1985) is an American television personality, television presenter, actress, and model. In 2006, she rose to prominence after being cast in the reality television series The Hills, which chronicled the personal and professional lives of Patridge and friends Lauren Conrad, Heidi Montag, and Whitney Port. During its production, she was cast in positions with Quixote Studios and Epic Records. Later that year, Patridge competed on the eleventh season of ... more on Wikipedia

Audrina Patridge IS LISTED ON