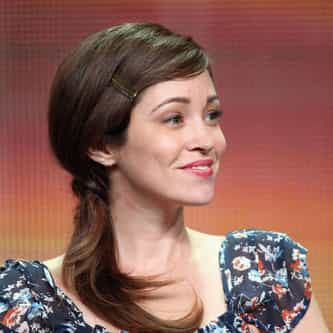 Autumn Reeser (born September 21, 1980) is an American actress. She is best known for her roles as Taylor Townsend on the Fox series The O.C., Lizzie Grant on HBO's Entourage, Katie Andrews on ABC's No Ordinary Family, Kylie Sinclair on ABC's Last Resort, Dr. Gabby Asano in CBS's Hawaii Five-0, and Leslie Bellcamp on E!'s The Arrangement. Since 2006, she has also been one of the leading members of The Thrilling Adventure Hour, a popular staged comedy show. From 2012-19, she has been the ... more on Wikipedia

Autumn Reeser IS LISTED ON