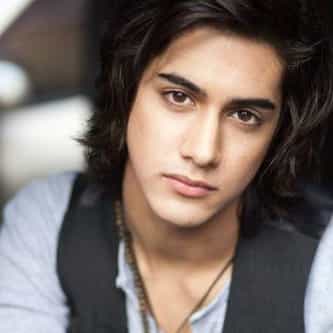 Avan Tudor Jogia (; born February 9, 1992) is a Canadian-British actor, activist and director. He is known for his roles as Ben Stark in Syfy show Caprica, Beck Oliver in the Nickelodeon sitcom Victorious, and Danny Desai in the ABC Family drama Twisted. Jogia first came to prominence with his portrayal of Danny Araujo in the 2006 biographical television film A Girl Like Me: The Gwen Araujo Story. After moving to the United States in his late teens, he landed various television roles ... more on Wikipedia

3.8k readers All Of The Actresses 'Victorious' Star Avan Jogia Has Dated

Avan Jogia IS LISTED ON