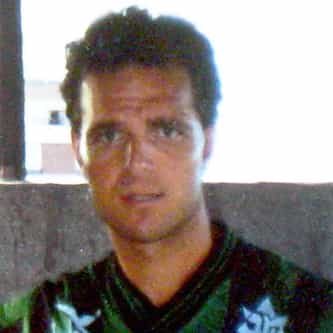 Avraham "Avi" Cohen (Hebrew: אבי כהן; 14 November 1956 – 29 December 2010) was an Israeli footballer who played as a defender. He was best known for his spells playing for two British clubs: Liverpool in England and Rangers in Scotland. After retirement from active football and management, he was the chairman of the Israel Professional Footballers Association for over five years until he was killed in a motorcycle crash. after his death Maccabi Tel Aviv retired the number 5 that ... more on Wikipedia

Avi Cohen IS LISTED ON