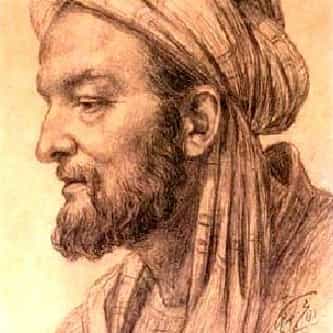 Ibn Sina (Persian: ابن سینا‎), also known as Abu Ali Sina (ابوعلی سینا), Pur Sina (پورسینا), and often known in the west as Avicenna (; c. 980 – June 1037) was a Persian Muslim polymath who is regarded as one of the most significant physicians, astronomers, thinkers and writers of the Islamic Golden Age, and the father of modern medicine. Avicenna is also called "the most influential philosopher of the pre-modern era". Of the 450 works he is believed to have written, around 240 ... more on Wikipedia

Avicenna IS LISTED ON