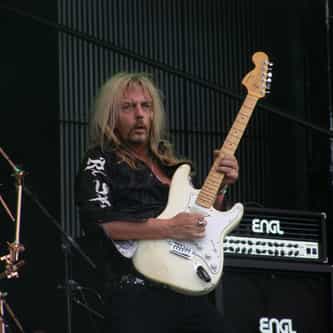 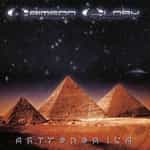 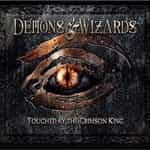 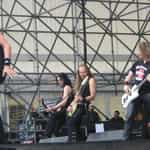 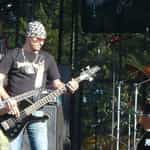 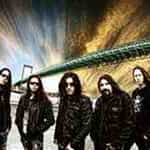 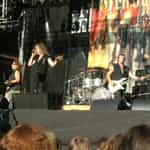 Axel Rudi Pell (born 27 June 1960) is a German heavy metal guitar player who currently works as a lead guitarist for an unnamed backing band he founded as a solo work. He started off with the band Steeler (1984–88) before leaving to start his solo career in 1989. During this time, he has played with such drummers as Jörg Michael and Mike Terrana, and singers Johnny Gioeli, Jeff Scott Soto, and Rob Rock. SPV Records released a live DVD on 25 February 2008, titled Live over Europe, ... more on Wikipedia

256 votes The Best Axel Rudi Pell Albums of All Time

Axel Rudi Pell IS LISTED ON