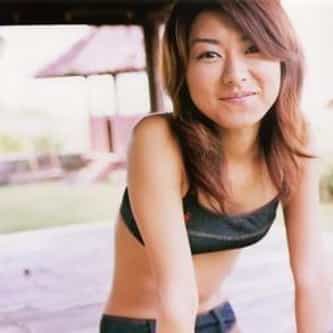 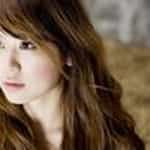 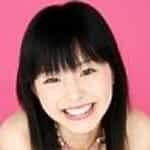 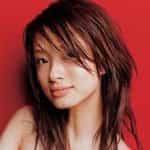 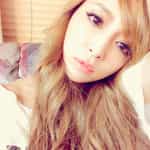 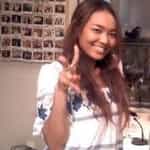 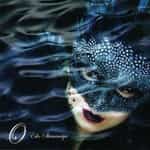 Morning Musume '19 (モーニング娘。 '19, Mōningu Musume One-Nine.), formerly simply Morning Musume (モーニング娘。, Mōningu Musume.) and colloquially referred to as Momusu (モー娘。, Mōmusu.), are a Japanese female idol group, holding the second highest overall single sales (of a female group) on the Oricon charts as of February 2012, with the Oricon record of most top ten singles with an amount of 64, and they have sold over 21 million copies in Japan alone. Morning Musume was formed in 1997 by rock ... more on Wikipedia