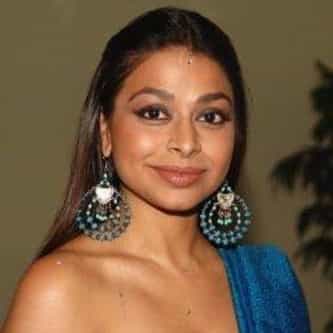 Ayesha Dharker is a British actress, known for her appearance as Queen Jamillia, the Queen of Naboo, in Star Wars: Episode II – Attack of the Clones, and for her stage performances. Her other film roles include starring as a young woman brainwashed into contemplating becoming a suicide bomber in the Tamil film The Terrorist (1997), for which she was awarded Best Artistic Contribution by an Actress at the Cairo International Film Festival and nominated for a National Film Award for Best ... more on Wikipedia

Ayesha Dharker IS LISTED ON