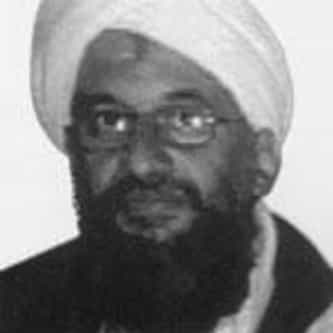 Ayman Mohammed Rabie al-Zawahiri (Arabic: أيمن محمد ربيع الظواهري‎ ʾAyman Muḥammad Rabīʿ aẓ-Ẓawāhirī; born June 19, 1951) has since June 2011 been the leader of al-Qaeda, succeeding Osama bin Laden, and is a current or former member and senior official of Islamist organizations which have orchestrated and carried out attacks in Asia, Africa, and the Middle East and also some in North America and Europe. In 2012, he called on Muslims to kidnap Western tourists in Muslim countries.Since the ... more on Wikipedia

Ayman al-Zawahiri IS LISTED ON