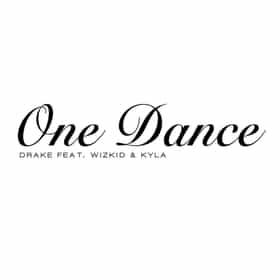 Ayodeji Ibrahim Balogun, better known by his stage name Wizkid, is a Nigerian recording artist, songwriter and performer. He started his musical career at age 11, releasing a collaborative album with Glorious Five entitled Lil Prinz. In 2009, he signed a record deal with Banky W.'s imprint Empire Mates Entertainment. He rose to prominence in 2010 with the release of the song "Holla at Your Boy" from his debut studio album, Superstar. "Tease Me/Bad Guys", "Don't Dull", "Love My Baby", "Pakurumo" and "Oluwa Lo Ni" were also released as singles from the Superstar album. Wizkid's self-titled second studio album, Ayo, was preceded ... more on Wikipedia

Wizkid is ranked on...

Famous Cancer Male Celebrities 25.3k VIEWS Known for their creativeness and sensitivity, it's no wonder there are so many famous Cancer men. Those born under the sign ...

Wizkid is also found on...