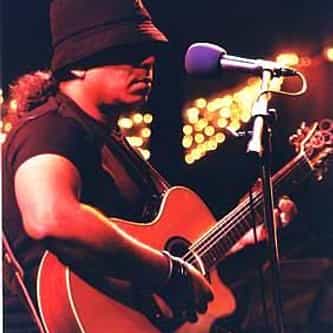 Ayub Bachchu (Bengali pronunciation: [ae̯ub batʃtʃu]; 16 August 1962 – 18 October 2018) was a Bangladeshi rock guitarist, composer and singer-songwriter, who was the founder of the Bangladeshi rock band LRB and earned success as the lead singer and the lead guitarist of the band. Born in Patiya, Bachchu came to Chittagong with his family in the early 1970s. He formed his first band "Ugly Boys" in 1977, while studying in high school and joined in rock band Feelings (Now known as ... more on Wikipedia

Ayub Bachchu IS LISTED ON