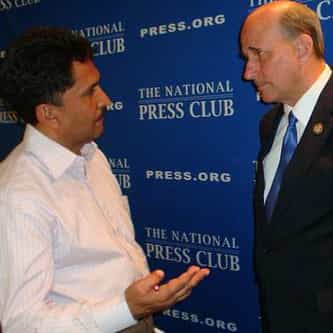 Mahbubul Haque Khan (28 February 1950 – 5 June 2011), best known as Azam Khan, was a Bangladeshi singer-songwriter, record producer, and lead singer for the rock band "Uchcharon". He was also a freedom fighter. He took part in the Liberation War of Bangladesh in 1971. He is considered to be one of the greatest artist in the history of Bangladeshi popular music.Khan was born and raised in Dhaka. He was interested in music since his childhood. He started his music career there with ... more on Wikipedia