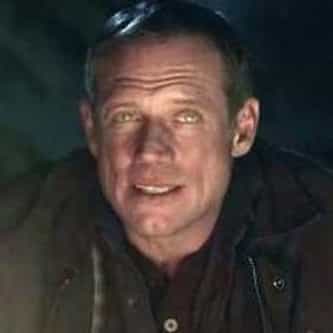 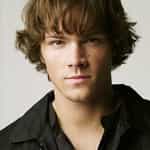 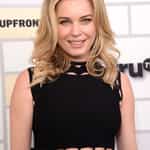 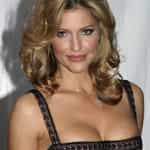 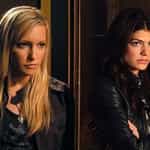 Azazel is a fictional character on The CW Television Network's drama and horror television series Supernatural. He serves as the primary antagonist during the first two seasons. A demon, he feeds his blood to infants so that they will grow up to develop demonic abilities. His goal of using one such child to release Lucifer is not revealed until much later in the series. Azazel is referred to by nicknames such as "The Demon", "The Yellow-Eyed Demon", or "Yellow ... more on Wikipedia

Azazel IS LISTED ON