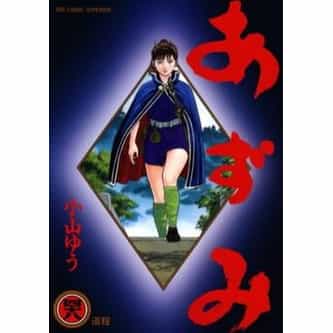 Azumi is a manga series created by Yū Koyama in 1994. Its story concerns the title character, a young woman brought up as part of a team of assassins, charged with killing the warlords that threaten the uneasy peace in Feudal Japan in the aftermath of its long Sengoku civil war period. Azumi was originally published by Shogakukan and serialized in Big Comic Superior, and received an Excellence Prize at the 1997 Japan Media Arts Festival and the Shogakukan Manga Award in 1998. The manga was ... more on Wikipedia

Azumi IS LISTED ON