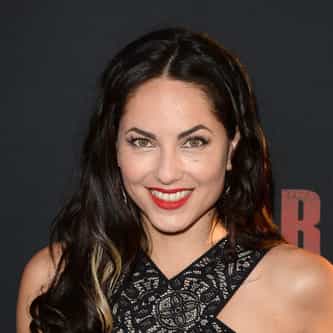 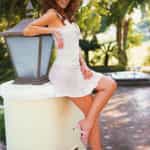 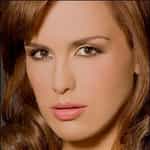 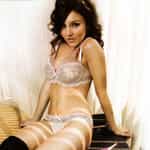 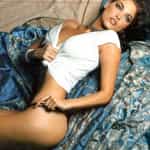 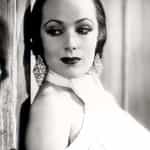 Bárbara Mori Ochoa (born 2 February 1978) is an Uruguayan-born Mexican actress, model, producer and writer who started her career in 1992 as a fashion model at the age of 14, later she became an actress when she co-starred in 1997 on the smash TV-hit Mirada De Mujer with TV Azteca; then, she starred in the soap opera Azul Tequila. Her big break came in 2004, with the telenovela Rubí (a remake of the 1968 series) by rival network Televisa, in which she played the main ... more on Wikipedia

Bárbara Mori IS LISTED ON