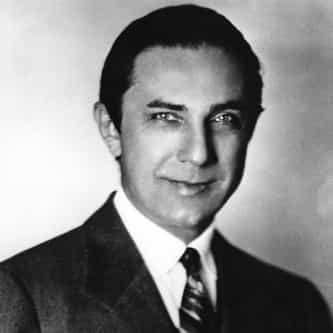 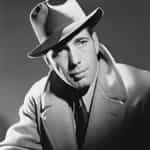 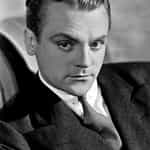 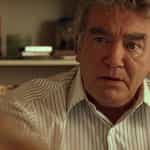 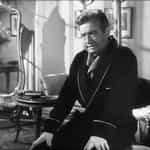 Béla Ferenc Dezső Blaskó (Hungarian: [ˈbeːlɒ ˈfɛrɛnt͡s ˈdɛʒøː ˈblɒʃkoː]; 20 October 1882 – 16 August 1956), better known as Bela Lugosi (; Hungarian: [ˈluɡoʃi]), was a Hungarian-American actor best remembered for portraying Count Dracula in the 1931 film and for his roles in other horror films.After playing small parts on the stage in his native Hungary, Lugosi gained his first role in a film in 1917. He had to leave the country after the failed Hungarian Communist ... more on Wikipedia

13.4k readers From Obscurity To Old Hollywood Monster Movies To Destitution: The Rise And Fall Of Bela Lugosi

Bela Lugosi IS LISTED ON