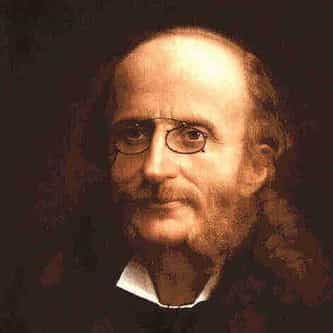 Ba-ta-clan is a "chinoiserie musicale" in one act with music by Jacques Offenbach to an original French libretto by Ludovic Halévy. It was first performed at the Théâtre des Bouffes Parisiens, Paris, on 29 December 1855. The operetta uses set numbers and spoken dialogue and runs for under an hour. Ba-ta-clan was Offenbach's first big success, and opened his new winter theatre, the Salle Choiseul. The witty piece satirised everything from contemporary politics ... more on Wikipedia