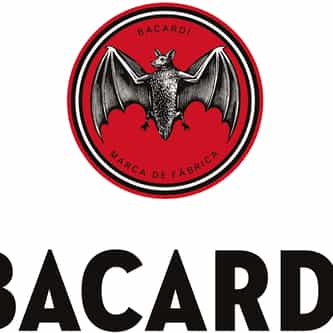 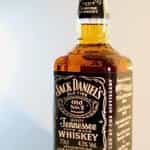 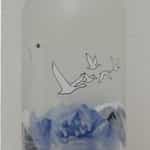 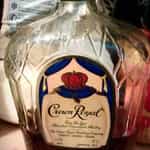 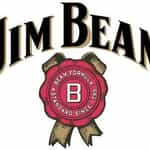 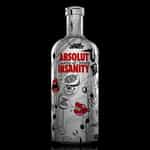 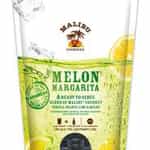 Bacardi Limited is the largest privately held, family-owned spirits company in the world. Originally known for its eponymous Bacardi white rum, it now has a portfolio of more than 200 brands and labels. Founded in 1862, and family-owned for seven generations, Bacardi employs 6,000 people, manufactures at 27 facilities in 16 markets on four continents, with sales in more than 150 countries. Bacardi Limited refers to the Bacardi group of companies, including Bacardi International Limited. ... more on Wikipedia

Bacardi IS LISTED ON