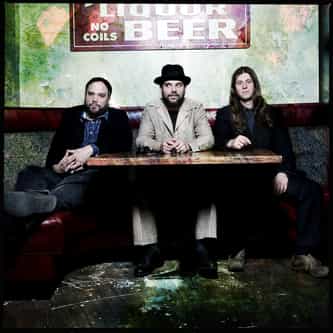 Backyard Tire Fire is an American band that formed in Asheville, NC in 2000. The band began in the fall of that year with founding members Ed Anderson John Walker Jay Kaiser and Tim Kramp. After encountering several line-up changes, the Tire Fire moved from Asheville to Athens, Georgia in 2002. They released their first album Live at the Georgia Theatre later that year. After the release of their debut album, Backyard Tire Fire relocated once again to Bloomington, Illinois and added ... more on Wikipedia