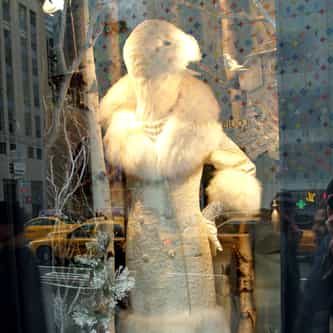 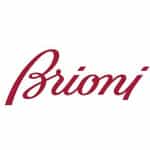 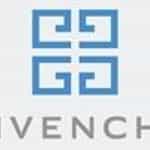 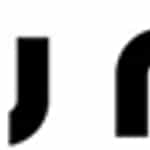 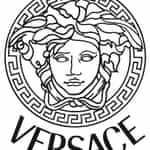 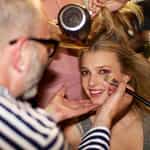 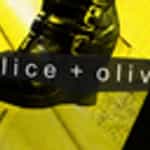 Badgley Mischka is an American fashion label designed by Mark Badgley and James Mischka. James Mischka began at Rice University as a biomedical engineering major and ultimately graduated with degrees in art history and managerial studies in 1985. Badgley and Mischka met at Parsons School of Design in Manhattan. The two launched the label Badgley Mischka in 1988, though their bridal business launched in 1993. In September 2006, Badgley Mischka announced that Sharon Stone would replace ... more on Wikipedia

Badgley Mischka IS LISTED ON