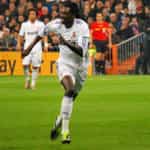 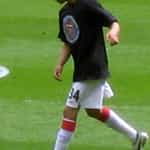 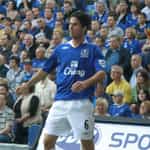 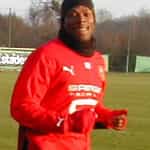 Bacary Sagna (French pronunciation: ​[bakaʁi saɲa]); born 14 February 1983) is a French professional footballer who currently plays for Major League Soccer club Montreal Impact. He has mainly played in the Premier League, and also for the France national team. His former manager at Arsenal, Arsène Wenger, once described him as the best right back in the Premier League. In addition to him regularly featuring as a wing-back, Sagna played as a centre back for Arsenal on several ... more on Wikipedia

Bacary Sagna IS LISTED ON