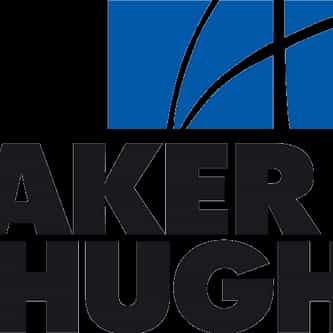 Baker Hughes is one of the world's largest oilfield services companies. It operates in over 90 countries, providing the oil and gas industry with products and services for drilling, formation evaluation, completion, production and reservoir consulting. Baker Hughes has its headquarters in the America Tower in the American General Center in Neartown, Houston. In November 2014, it was announced that Baker Hughes had entered talks with Halliburton over a merger deal valued at $34.6 Billion. ... more on Wikipedia

Baker Hughes IS LISTED ON