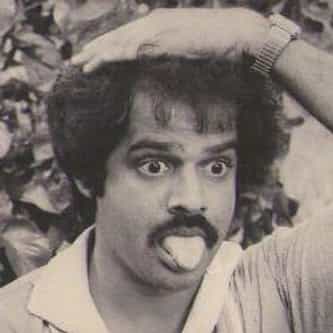 Balachandra Menon (born 11 January 1954) is an Indian film actor, director and script writer. He made a number of films in the 1980s and 1990s. He has directed 40 films and has acted in over 100 films. He won the National Film Award for Best Actor for his performance as station master Ismail the 1998 film Samaantharangal, which was also directed by him. He has also worked as distributor, editor, composer, singer and producer in the Malayalam film industry. He has found space in the Limca ... more on Wikipedia