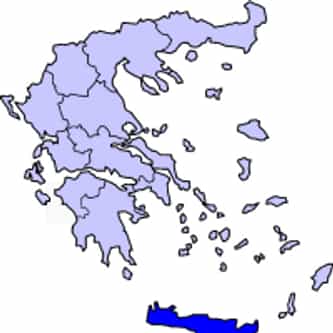 The Balkan Campaign of World War II began with the Italian invasion of Greece on 28 October 1940. In the early months of 1941, Italy's offensive had been stalled and a Greek counter-offensive pushed into Albania. Germany sought, by deploying troops to Romania and Bulgaria, to aid Italy by attacking Greece from the east; while the British landed troops and aircraft to shore up Greek defences. A coup d'état in Yugoslavia on 27 March caused Hitler to order the conquest of that country. ... more on Wikipedia