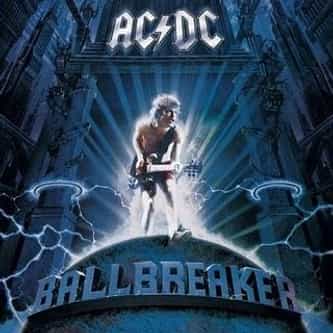 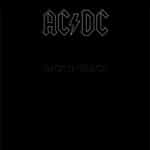 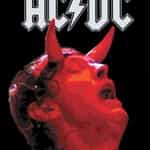 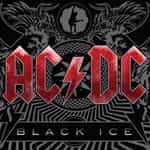 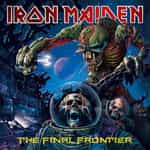 Ballbreaker is an album by Australian hard rock band AC/DC. It was the band's twelfth internationally released studio album and the thirteenth to be released in Australia. Released on 26 September 1995, it was their first studio album in five years, since 1990's The Razors Edge. The album featured the return of Phil Rudd, who had been fired from the band in 1983 as a result of drinking and drug problems and a feud with Malcolm Young. It was produced by prolific producer Rick Rubin, who had ... more on Wikipedia

Ballbreaker IS LISTED ON