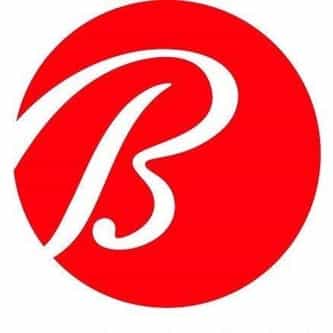 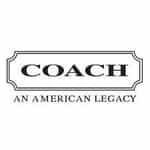 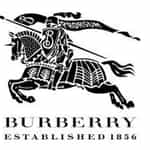 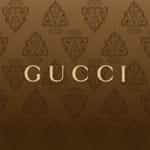 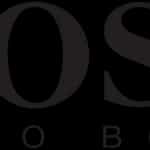 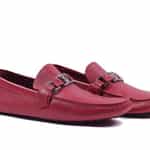 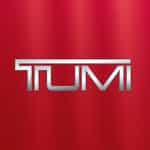 Bally Technologies, Inc. is a manufacturer of slot machines and other gaming technology based in Enterprise, Nevada. It is owned by Scientific Games Corporation. The company was founded in 1968 as Advanced Patent Technology. It eventually changed its name to Alliance Gaming and acquired, in 1996, Bally Gaming International, a former division of Bally Manufacturing. In 2006, the entire company adopted the Bally name. Scientific Games acquired the company in 2014. ... more on Wikipedia

Bally Technologies IS LISTED ON