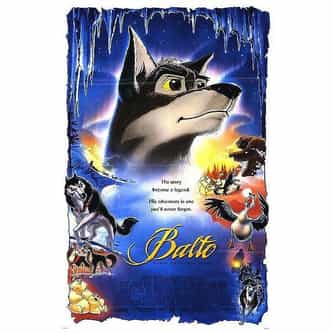 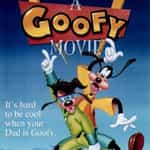 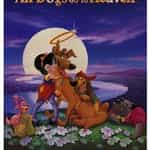 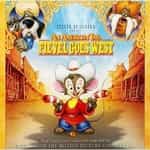 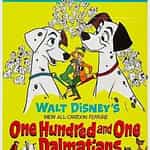 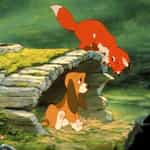 The Fox and the Hound

Balto is a 1995 American live-action/animated historical adventure drama film directed by Simon Wells, produced by Amblin Entertainment and distributed by Universal Pictures. The film is loosely based on a true story about the dog of the same name who helped save children from the diphtheria epidemic in the 1925 serum run to Nome. The live-action portions of the film were filmed at Central Park, in New York City. Balto was the final animated feature produced by Steven Spielberg's ... more on Wikipedia

Balto IS LISTED ON