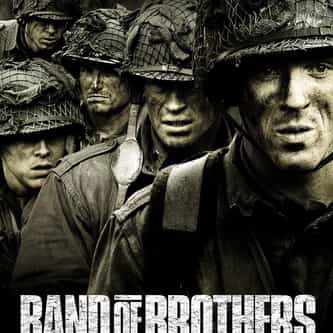 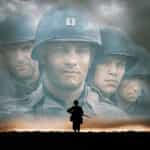 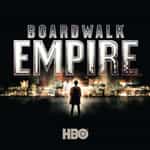 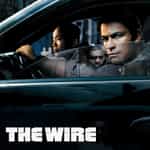 Band of Brothers is a 2001 American WWII drama miniseries based on historian Stephen E. Ambrose's 1992 non-fiction book of the same name. The executive producers were Steven Spielberg and Tom Hanks, who had collaborated on the 1998 WWII film Saving Private Ryan. The episodes first aired in 2001 on HBO. The series dramatizes the history of the "Easy" Company from jump training in the U.S. through its participation in major actions in Europe, and up until Japan's capitulation and ... more on Wikipedia

lists about Band of Brothers

37.2k readers Where The Cast Of 'Band of Brothers' Is Now

1.2k votes Scenes From 'Band of Brothers' That Are Surprisingly Accurate

23.8k votes The 'Band of Brothers' Cast Vs. The Real People They Portrayed Onscreen

110.3k readers 12 Behind The Scenes Stories From The Making Of 'Band Of Brothers'

701 votes What to Watch If You Love 'Band of Brothers'

Band of Brothers IS LISTED ON