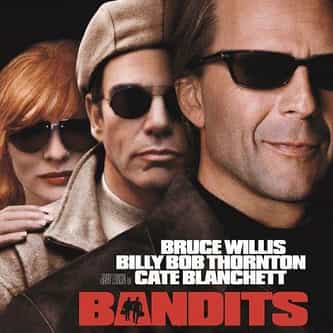 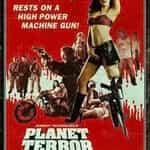 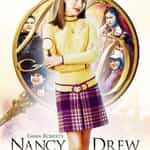 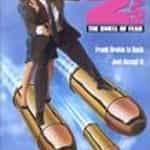 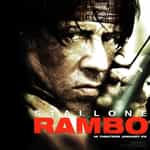 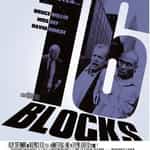 Bandits is a 2001 American crime-comedy romantic drama film directed by Barry Levinson. It stars Bruce Willis, Billy Bob Thornton, and Cate Blanchett. Filming began in October 2000 and ended in February 2001. It helped Thornton earn a National Board of Review Best Actor Award for 2001. Thornton and Blanchett's performances earned praise, as each was nominated for Best Actor and Best Actress Golden Globe Awards for their performances in this film, while Blanchett was nominated for Best ... more on Wikipedia

Bandits IS LISTED ON