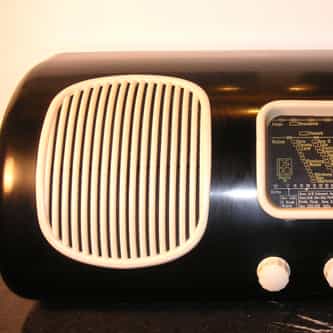 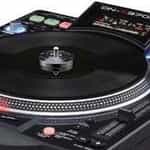 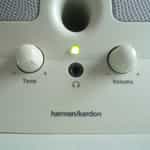 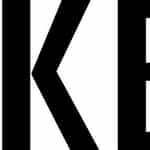 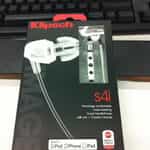 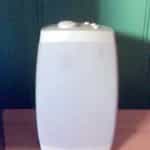 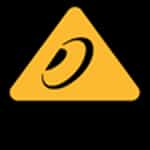 Bang & Olufsen is a Danish consumer electronics company that designs and manufactures audio products, television sets, and telephones. It was founded in 1925 by Peter Bang and Svend Olufsen, whose first significant product was a radio that worked with alternating current at a time when most radios were run on batteries. In 2004, the company opened a factory in the Czech Republic where it employs approximately 250 staff producing mainly audio products. ... more on Wikipedia

Bang & Olufsen IS LISTED ON