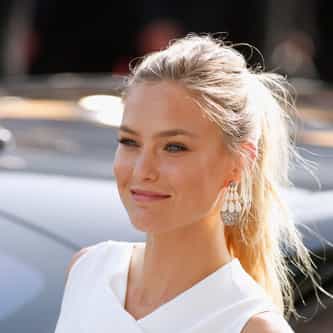 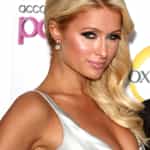 Bar Refaeli (Hebrew: בר רפאלי; born 4 June 1985) is an Israeli model, television host, actress, and entrepreneur. Refaeli is considered among the most internationally successful models to come from Israel. She was on the cover of the 2009 Sports Illustrated Swimsuit Issue, and was voted No. 1 on Maxim magazine's Hot 100 list of 2012. As a television host, Refaeli has hosted of The X Factor Israel since 2013 and co-hosted the Eurovision Song Contest 2019 in Tel Aviv.As a result of her ... more on Wikipedia

Bar Refaeli IS LISTED ON