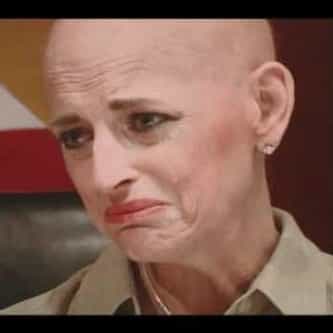 Barb Tarbox, MSM (April 10, 1961 – May 18, 2003) was one of the most well-known anti-smoking activists in Canada; a lifelong smoker dying of brain and lung cancers whose very open and frank discussions of her illness, its cause and its consequences, propelled her to the Canadian national stage. In high school, between the ages of 14 and 16, she was a model for fashion companies and joined many sports in her school. She wanted to be popular, and being a model was not enough; so she then ... more on Wikipedia