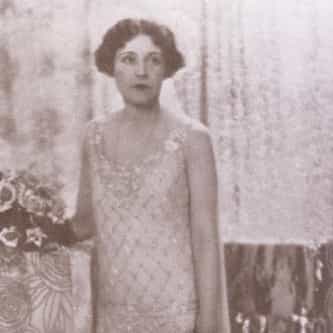 Dame Mary Barbara Hamilton Cartland, (9 July 1901 – 21 May 2000) was an English novelist who wrote romance novels, one of the best-selling authors as well as one of the most prolific and commercially successful worldwide of the 20th century. Her 723 novels were translated into 38 languages and she continues to be referenced in the Guinness World Records for the most novels published in a single year in 1976.As Barbara Cartland she is known for writing numerous romantic novels but she had ... more on Wikipedia

Barbara Cartland IS LISTED ON