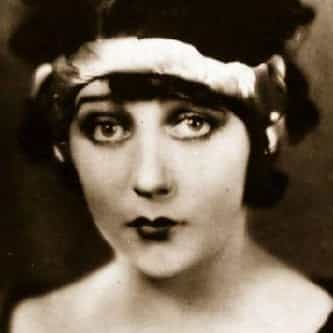 Barbara La Marr (born Reatha Dale Watson; July 28, 1896 – January 30, 1926) was an American film actress and screenwriter who appeared in 27 films during her career between 1920 and 1926. La Marr was also noted by the media for her beauty, dubbed as the "Girl Who Is Too Beautiful," as well as her tumultuous personal life. Born in Yakima, Washington, La Marr spent her early life in the Pacific Northwest before relocating with her family to California when she was a teenager. After ... more on Wikipedia

Barbara La Marr IS LISTED ON